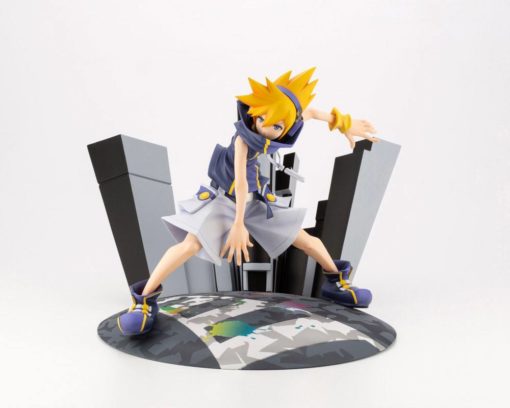 Home/Shop/World Ends with You, The

FREE Shipping to the UK
Earn 150 Points with this purchase!
Estimated Release: March 2022.

From “The World Ends with You The Animation,” protagonist Neku appears as a scale figure!

From “The World Ends with You The Animation,” protagonist Neku appears as a scale figure!

With designs based on the official key visual, the figure fully recreates the unique character design and brings out the powerful and energetic side of Neku.

The vignette-style base is designed after the city view of Shibuya.

See all the remarkable features from “The World Ends with You The Animation” packed in this figure with your very own eyes!