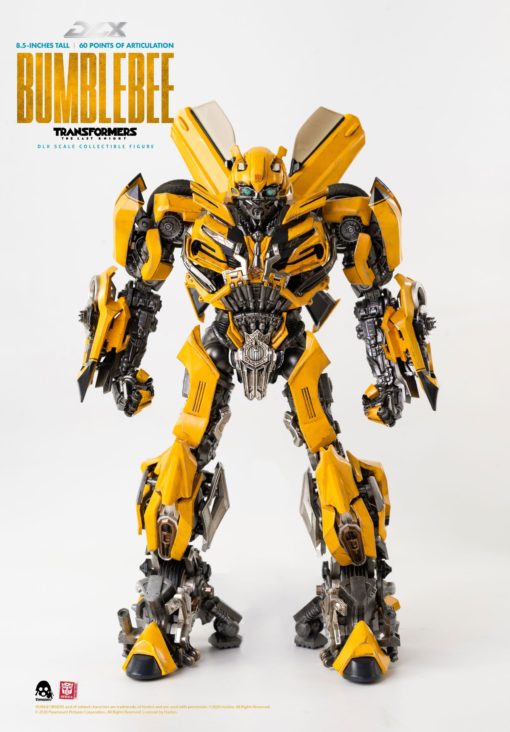 FREE Shipping to the UK
Earn 202 Points with this purchase!
Estimated Release: September 2021.

Hasbro and Threezero are pleased to announce that our popular Bumblebee collectible figure from the film Transformers: The Last Knight will be available soon for the first time …

Hasbro and Threezero are pleased to announce that our popular Bumblebee collectible figure from the film Transformers: The Last Knight will be available soon for the first time in Threezero’s DLX series!