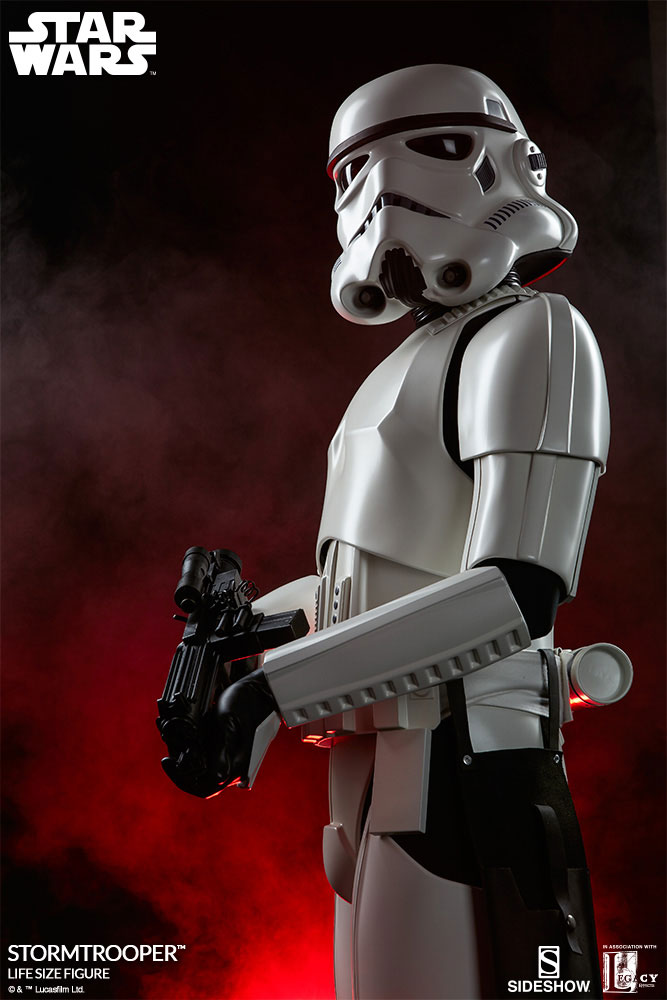 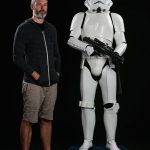 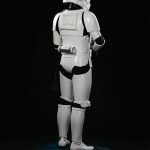 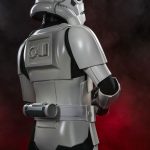 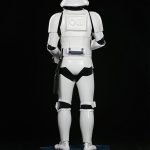 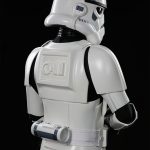 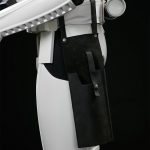 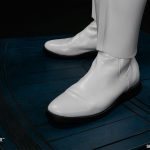 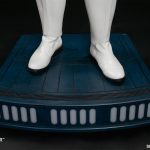 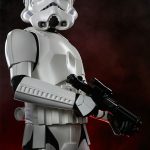 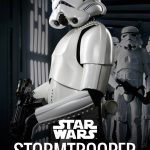 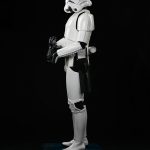 FREE Shipping to the UK
Earn 9,490 Points with this purchase!
Estimated Release: October 2021.

From the polished armor, to the fierce helmet there is no mistaking the foot-soldiers of the major power in the Galaxy – Imperial Stormtroopers.

From the polished armor, to the fierce helmet there is no mistaking the foot-soldiers of the major power in the Galaxy – Imperial Stormtroopers.

Made all the more fearsome by their hidden visage and unflinching dedication to bringing down the Rebellion, Stormtroopers are an ever-present piece of the Star Wars universe and Sideshow is venturing once again to a galaxy far far away. We present to you the Stormtrooper Life-Size Figure.

The latest edition to Sideshow’s Life-size statue line, the Stormtrooper is an idealized version of the iconic characters and armor. Pulling elements from each of the original trilogy, the artists at Sideshow have created what we consider to be one of the most perfectly blended representations available.

Standing at 6,5 feet (198 cm) tall and built of fiberglass, resin, high-quality plastic, metal, and fabric, it should be noted that this is a statue piece and is therefore not suitable as costuming armor. The ultimate centerpiece to any collection dedicated to the soldiers who enforce the ultimate power in the Galaxy – the Stormtrooper Life-Size Figure.