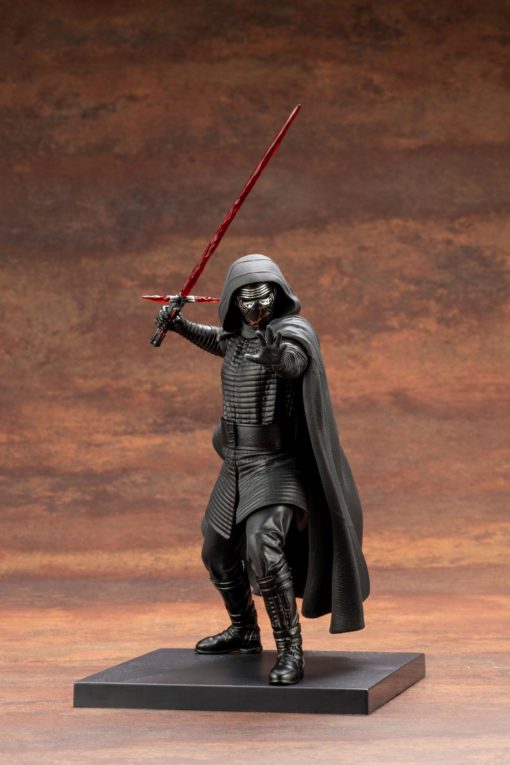 Kotobukiya’s ARTFX+ STAR WARS lineup continues with characters from STAR WARS Episode IX with none other than Kylo Ren!

Kotobukiya’s ARTFX+ STAR WARS lineup continues with characters from STAR WARS Episode IX with none other than Kylo Ren!

With the ARTFX+ line’s easy snap-fit assembly, Kylo Ren is ready to display in seconds!

Display along with other ARTFX+ statues based on characters from STAR WARS Episode IX.