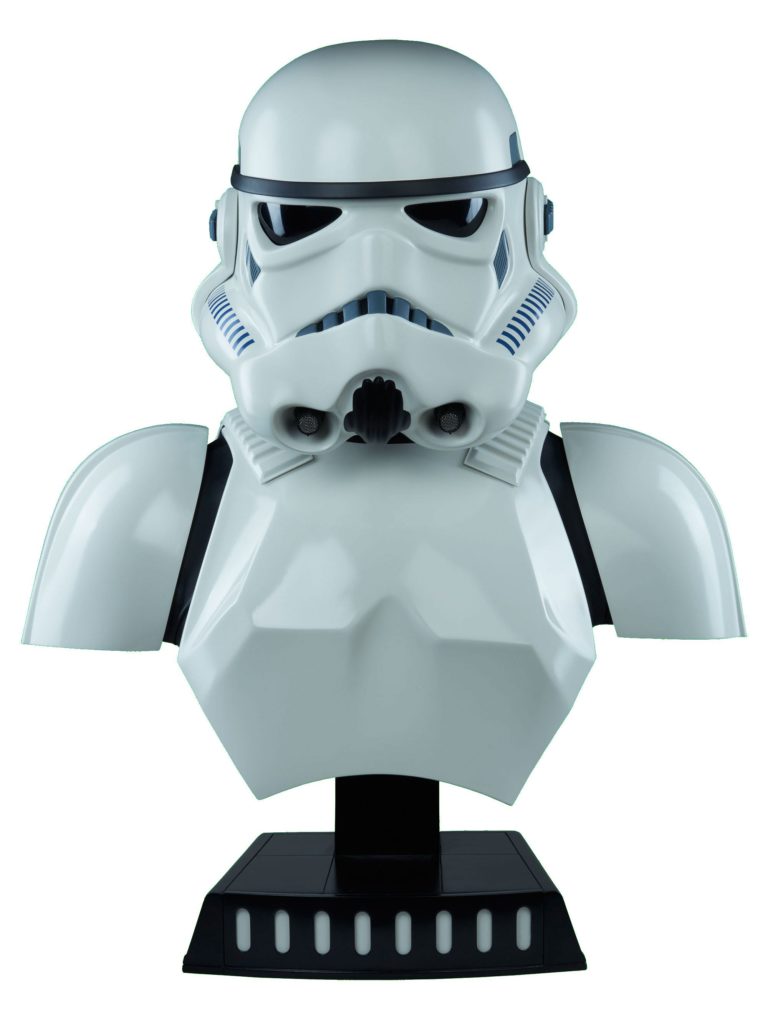 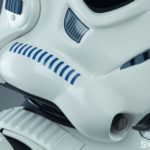 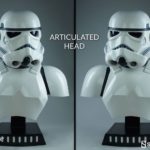 FREE Shipping to the UK
Earn 1,000 Points with this purchase!

Sideshow is proud to present the Stormtrooper Life-Size Bust, created in partnership with Legacy Effects. Based on the classic armored look from the original Star Wars trilogy, …

Assemble the Imperial troops in your collection the Stormtrooper Life-Size Bust!