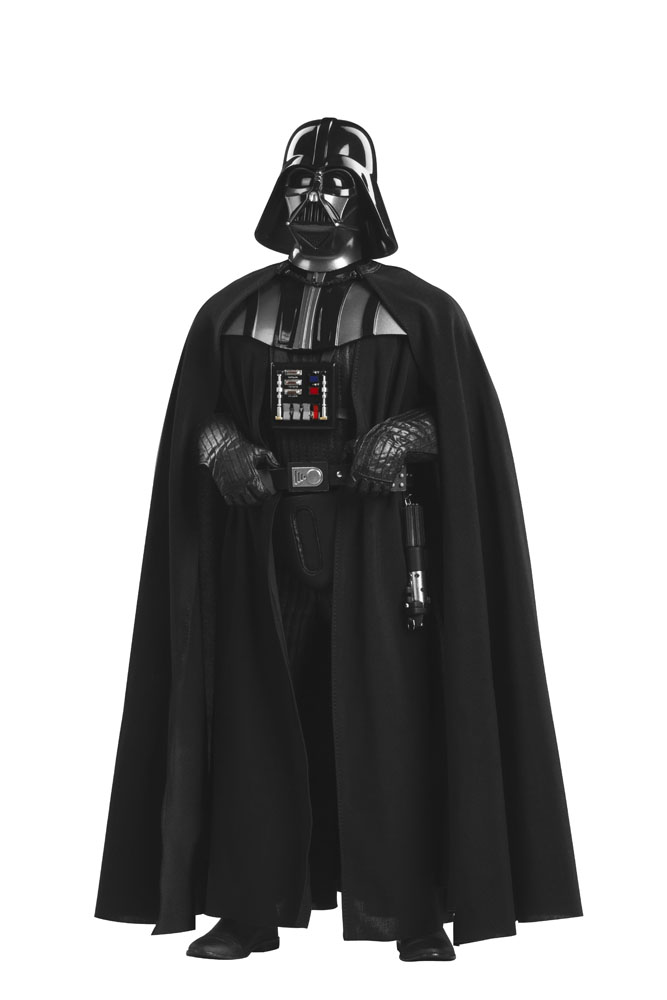 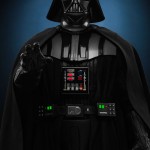 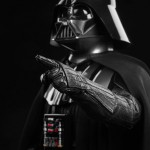 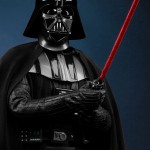 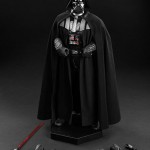 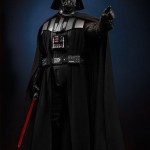 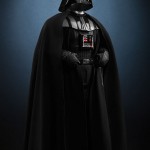 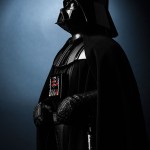 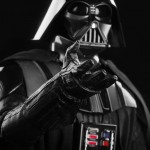 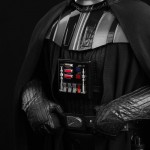 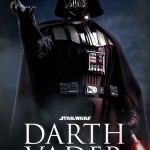 FREE Shipping to the UK
Earn 295 Points with this purchase!
Estimated Release: January 2022.