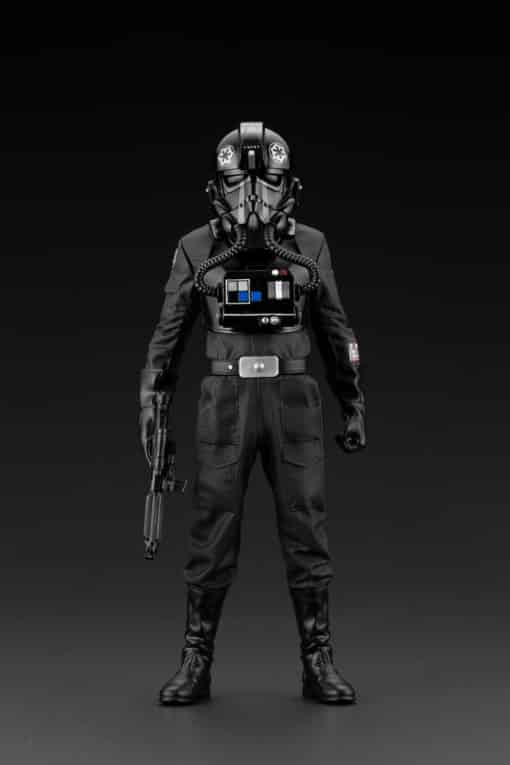 FREE Shipping to the UK
Earn 143 Points with this purchase!
Estimated Release: October 2021.

ARTFX+ Statues are fun-to-assemble pre-painted snap-fit kits that can be easily put together in seconds without glue or modeling skill.

ARTFX+ Statues are fun-to-assemble pre-painted snap-fit kits that can be easily put together in seconds without glue or modeling skill.

Accompanying the ARTFX+ Backstabber is a 1/10th scale MS-6-series repair droid, also referred to as a “mouse droid”.