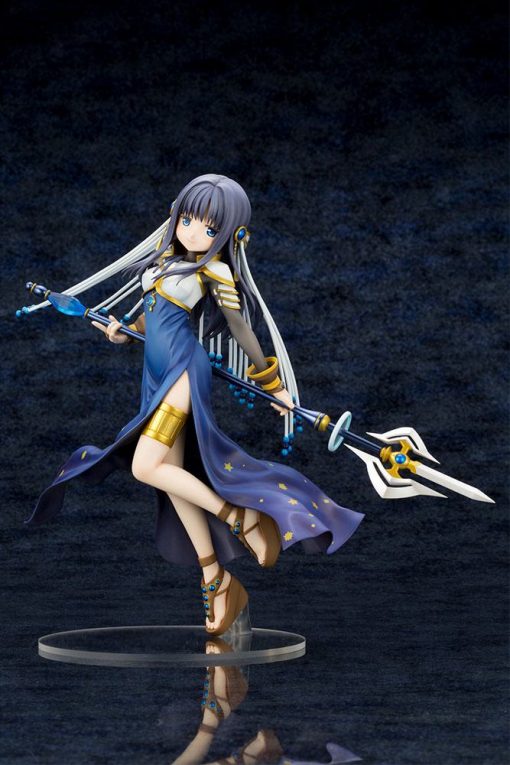 Earn 137 Points with this purchase!

From the video game “Puella Magi Madoka Magica Side Story: Magia Record” comes this highly detailed figure of Nanami. The 1/7-scaled statue is made of PVC and stands approx. 23 …

From the video game “Puella Magi Madoka Magica Side Story: Magia Record” comes this highly detailed figure of Nanami. The 1/7-scaled statue is made of PVC and stands approx. 23 cm tall. It ships in a japanese window box.