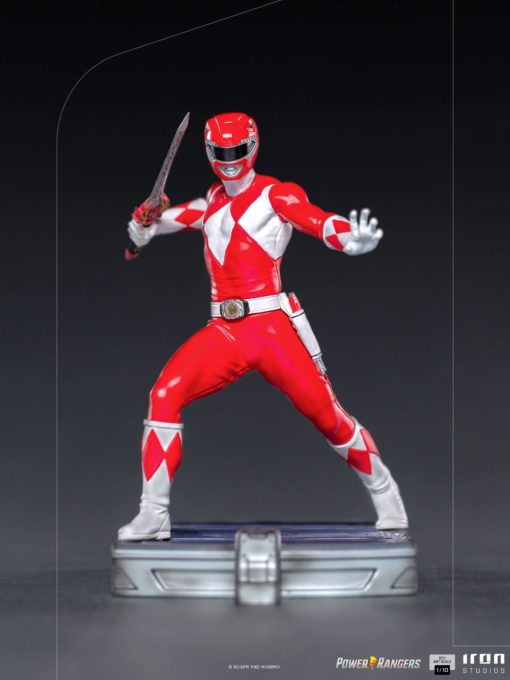 Pay Upfront and get 10% off

FREE Shipping to the UK
Earn 190 Points with this purchase!
Estimated Release: June 2022.

With all these fascinating characters Iron Studios presents its line of statues “Power Rangers BDS Art Scale 1/10 – Power Rangers – Iron Studios”, featuring the heroes in a diorama setting at the Command Center, the group’s headquarters, with Zordon in his led light tube, as the central figure. Each figure stands on a base in the form of a metallic floor filled with technological artifacts.