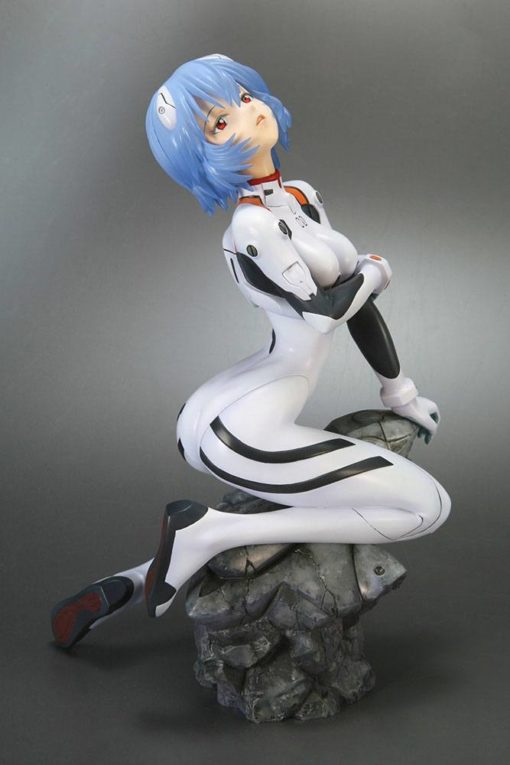 From the anime movie “Rebuild of Evangelion” comes this highly detailed figure. The 1/6-scaled statue is made of PVC and measures approx. 19 cm in height. It ships in a japanese…

From the anime movie “Rebuild of Evangelion” comes this highly detailed figure. The 1/6-scaled statue is made of PVC and measures approx. 19 cm in height. It ships in a japanese window box.