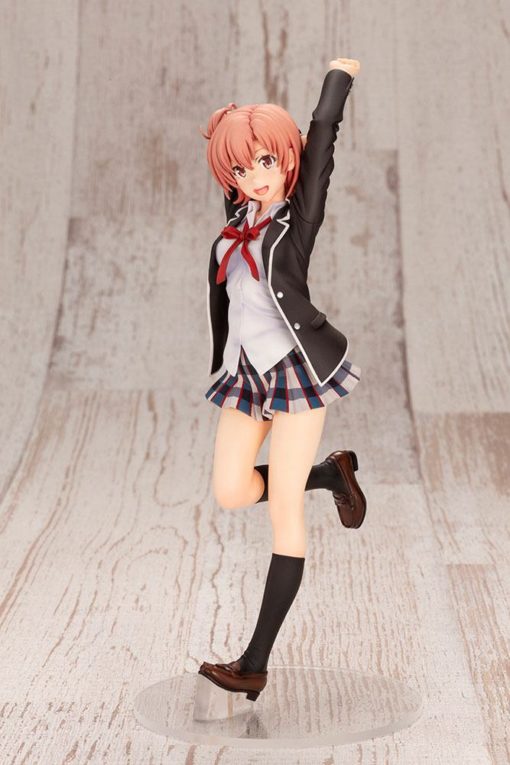 From the third and final season of the popular TV anime currently airing, “My Teen Romantic Comedy SNAFU,” a 1/8th scale figure of Yui Yuigahama based off of all-new original il…

From the third and final season of the popular TV anime currently airing, “My Teen Romantic Comedy SNAFU,” a 1/8th scale figure of Yui Yuigahama based off of all-new original illustration joins Kotobukiya’s figurine lineup.

This figure fully portrays who she is as a character through her bright smile and energy to her simple yet dynamic pose.

The details of her figure are perfectly sculpted while her sense of style in her slightly ruffled school uniform and skirt has been faithfully recreated within this sculpt.

Be sure to add this super energetic Yui Yuigahama to your collection.