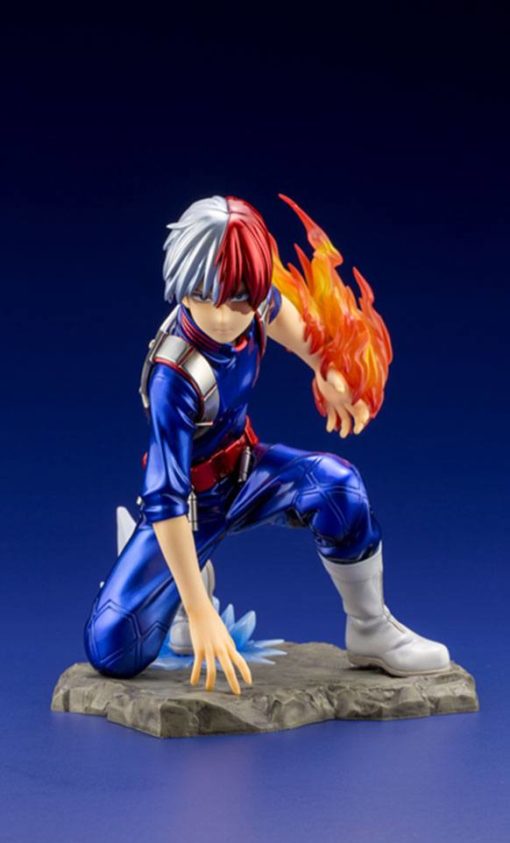 FREE Shipping to the UK
Earn 105 Points with this purchase!

The next character from the hit anime series My Hero Academia to join the ARTFX J line is Shoto Todoroki! It stands 16 cm tall and comes in a window box packaging.

The next character from the hit anime series My Hero Academia to join the ARTFX J line is Shoto Todoroki! It stands 16 cm tall and comes in a window box packaging.