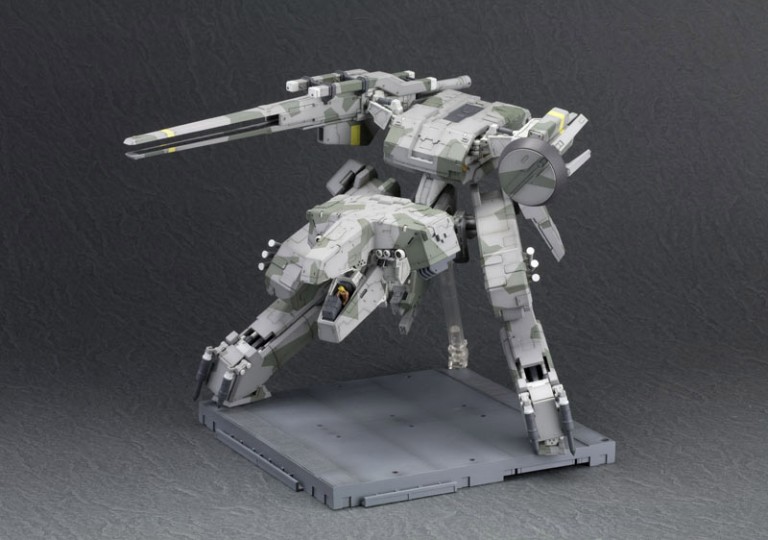 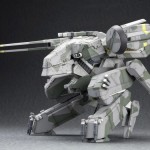 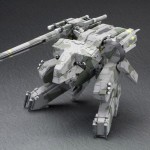 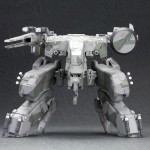 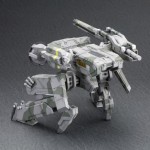 With approximately 600 parts, the mecha stands about 22 cm tall. The polycapped joints allow for a wide variety of poses.

With approximately 600 parts, the mecha stands about 22 cm tall. The polycapped joints allow for a wide variety of poses.

Paint is not required for this model, although you may choose to customize or detail the weapons as you see fit. All items include pictoral assembly instructions.