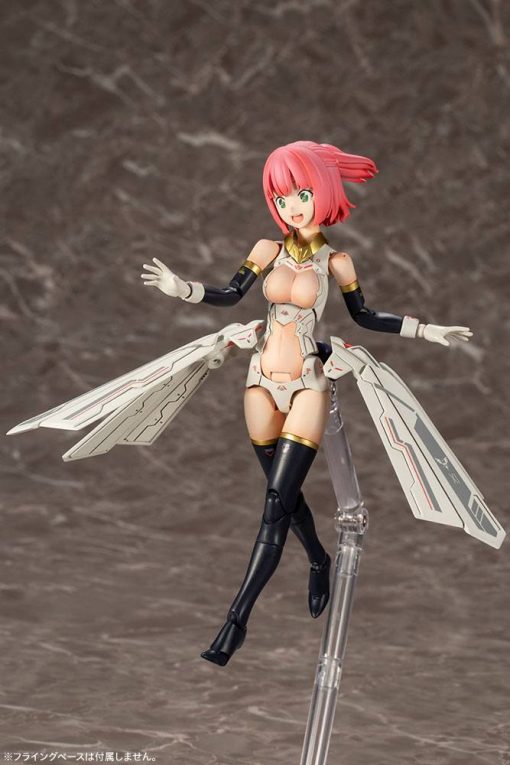 FREE Shipping to the UK
Earn 75 Points with this purchase!

The 11th entry in the popular Megami Device series is BULLET KNIGHTS Lancer!

The 11th entry in the popular Megami Device series is BULLET KNIGHTS Lancer!

“Megami Device” is a plastic model kit series combining Bishoujo-style beauties and heavy-duty weapons and armor. Each character has a main body, or “machinika,” designed by Masaki Apsy along with a huge array of interchangeable parts to outfit her as you like! The 10th original character to join the series, BULLET KNIGHTS Lancer is based on character art by Yasutaka Isegawa!