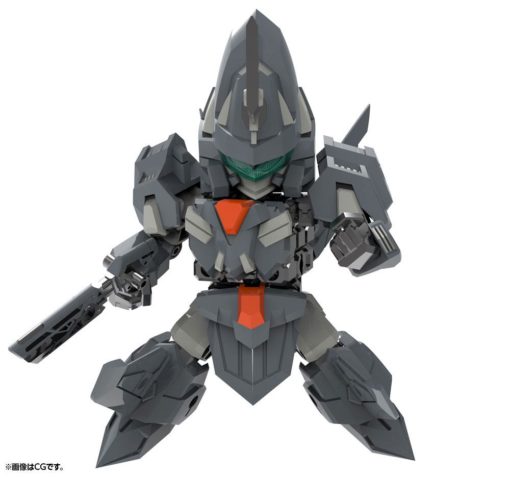 FREE Shipping to the UK
Earn 31 Points with this purchase!
Estimated Release: November 2021.

The concept of this main body is to incorporate easy-to-use basic blocks for user customization.

The concept of this main body is to incorporate easy-to-use basic blocks for user customization.

The core portion is constructed with simply designed joints that have multiple 3mm connection points that allows for a wide range of customization options with other products.