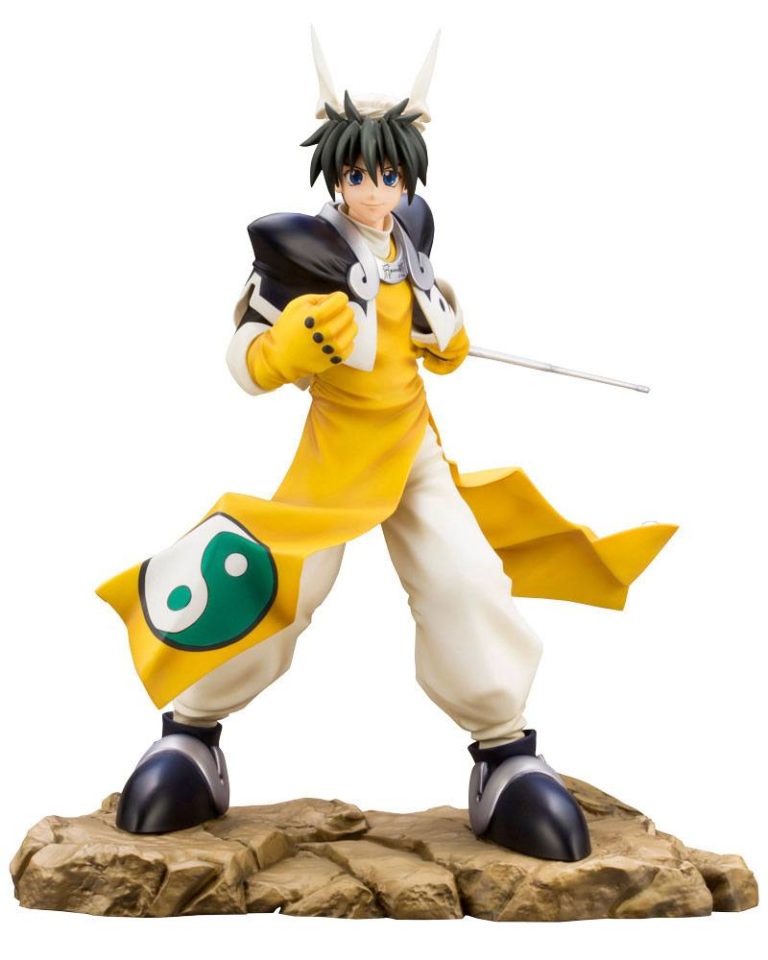 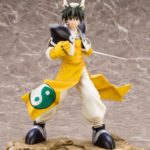 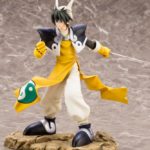 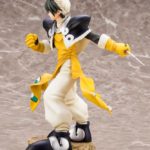 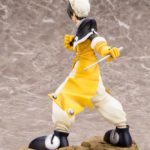 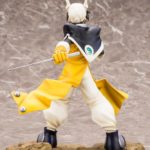 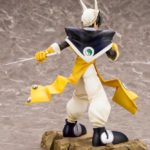 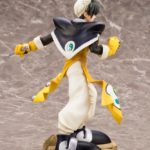 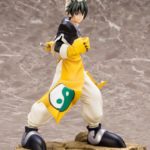 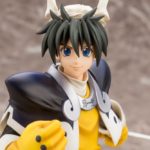 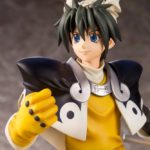 Earn 91 Points with this purchase!

Taikobo stands with his whip at the ready, with a look of determination in his eyes as he prepares to fight to the death in the Great Sennin World War.

Taikobo’s appearance from the anime is faithfully recreated by Kotobukiya’s expert craftsmen down to the finest detail, from his shoes and hands to the tails of his tunic that billow out dramatically around him.
The figure’s base can be connected with the bases for the upcoming ARTFX J Yozen and Fugen Shinjin statues in order to fully recreate the atmosphere of this fresh adaptation of the timeless Hoshin Engi series!