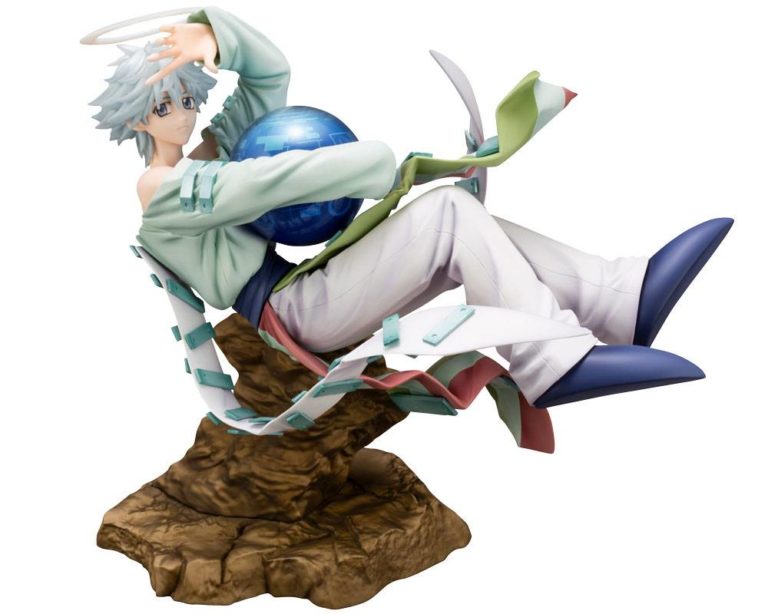 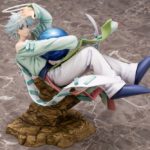 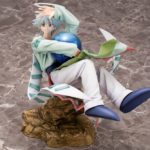 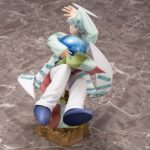 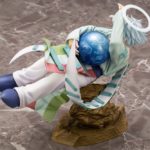 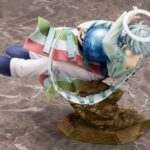 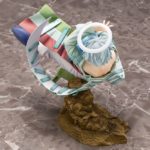 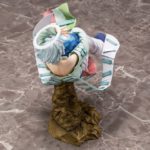 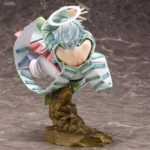 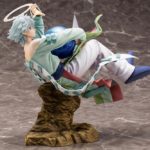 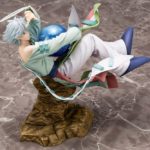 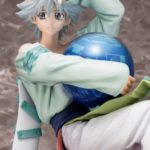 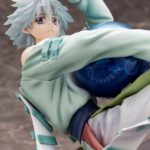 Beginning in 2018, Hakyu Hoshin Engi is a new anime series based on Hoshin Engi, a popular manga by Ryu Fujisaki that ran in Weekly Shonen Jump from 1996-2000. The latest character from Hayku Hoshin Engi to join the ARTFX J line is Fugen Shinjin!

Fugen Shinjin’s detailed sculpting and playful posing draws in the eye while also portraying the character’s kind personality. The dynamic use of translucent paint in the coloring recreates the character’s appearance beautifully.

Fugen Shinjin’s base can be connected with the previously released Taikobo and Yozen statues, allowing you to display all three characters together in order to recreate the world of Hakyu Hoshin Engi!

An expertly crafted rendition of a beloved character from a timeless series, don’t miss your chance to add this statue to your collection today!