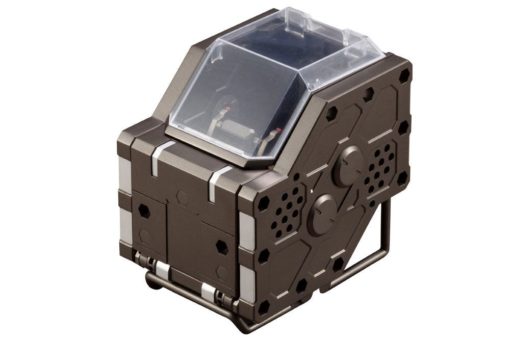 Earn 34 Points with this purchase!

The latest Hexa Gear Booster Pack is inspired by the popular retractable cockpit from Bulkarm a. The pack includes the parts to build a cockpit that can hold even the largest Go…

The latest Hexa Gear Booster Pack is inspired by the popular retractable cockpit from Bulkarm a. The pack includes the parts to build a cockpit that can hold even the largest Governor models. Each piece is equipped with a Hexa G-R.A.M. connector, allowing for a wide variety of customizations. From resting pods for your governors to cockpits to customize your Hexa Gear units, the endless possibilities are only limited by your imagination!