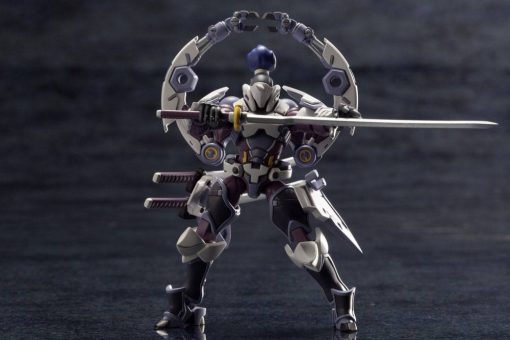 EX ARMOR TYPE: MONOCEROS. This new Armor Type emblazoned with the emblem of the Liberty Alliance was designed with a motif based on its namesake, the one-horned mythical creatur…