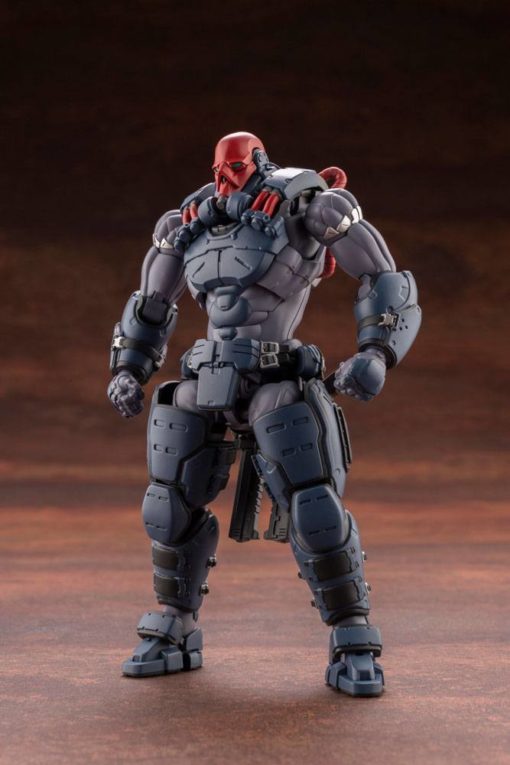 FREE Shipping to the UK
Earn 50 Points with this purchase!
Estimated Release: March 2022.

An imposing high spec model that completely surpasses all existing Governors in sculpting, articulation, and volume.

An imposing high spec model that completely surpasses all existing Governors in sculpting, articulation, and volume.

– Standing at 105 mm tall, this model has an imposing size befitting of a “”final boss”” character (the previous version was 82mm tall).
– This model has approximately 50 points of articulation to create expressive poses.
– The hands are larger, making it possible for them to hold separately sold products such as the Weapon Unit series.
– The kit includes two sets of weapon-holding hands; “”standard”” hands for weapons such as rifles, and “”angled”” hands for swords.