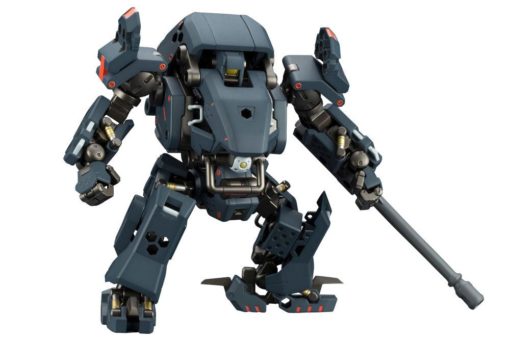 Earn 78 Points with this purchase!

This bipedal humanoid weapon was mainstream before the development of ZORTEX. Spawning a number of variations that have spread throughout the world, it is one of the longest-use…

This bipedal humanoid weapon was mainstream before the development of ZORTEX. Spawning a number of variations that have spread throughout the world, it is one of the longest-used series in history.Equipped with fists that can punch through heavy armor and tank guns on its exterior, BULKARM a is thought to be a prototype for multi-purpose combat vehicles. Originally developed as a heavy-duty machine, it is the predecessor for a wide range of battle equipment.