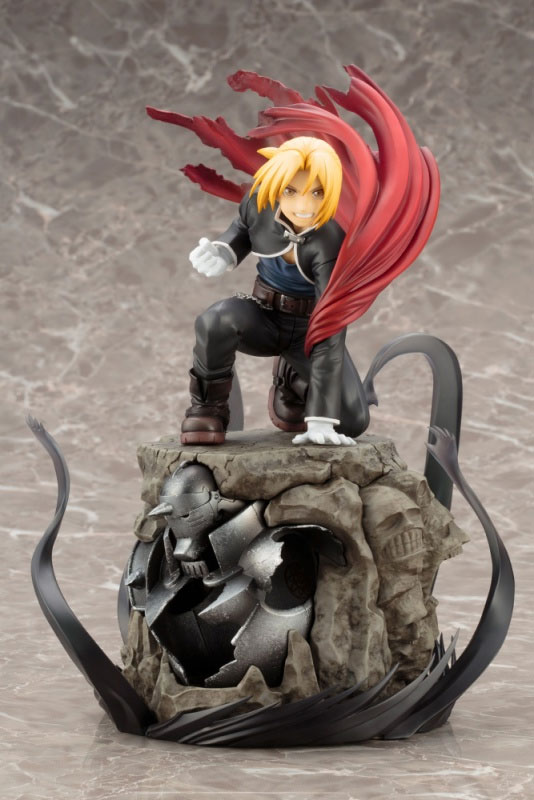 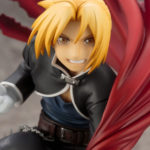 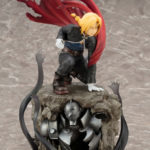 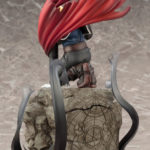 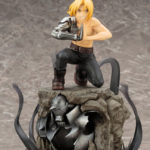 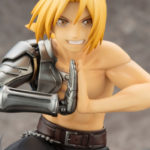 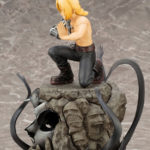 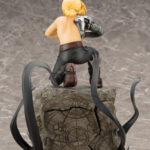 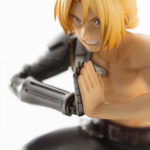 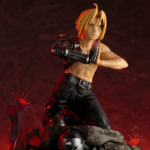 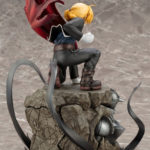 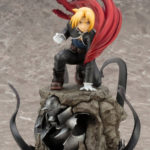 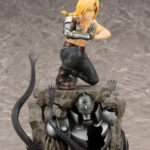 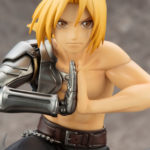 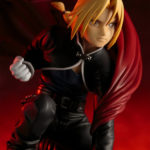 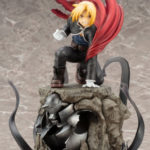 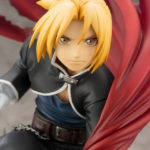 Earn 230 Points with this purchase!

This highly detailed 1/8 scale sculpt features a dynamic sense of movement with Edward’s tattered cloak swirling in an unseen breeze.