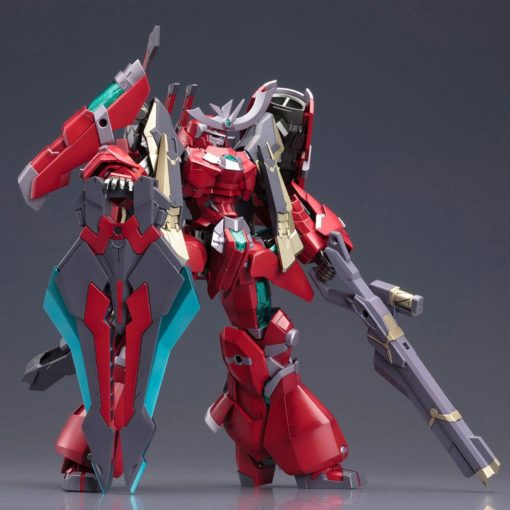 FREE Shipping to the UK
Earn 70 Points with this purchase!

With the additional units included in this model kit designed by MAGATSUKI’s designer, ToMo, this model kit is highly compatible with Kotobukiya’s other original model kits and gives you extra bang for your buck.