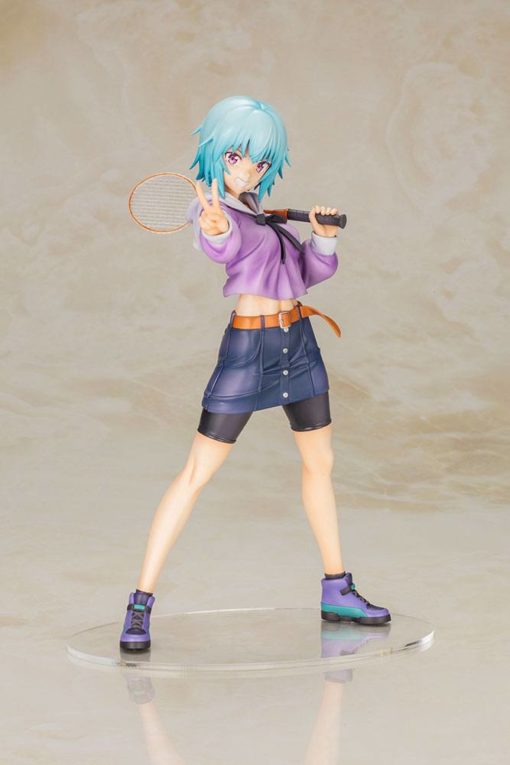 Earn 164 Points with this purchase!

From the Frame Arms Girl animated series, the FA Girl gang’s energetic girl joins the -SESSION!!- series with an all new lovey-dovey date theme added to this figure!

From the Frame Arms Girl animated series, the FA Girl gang’s energetic girl joins the -SESSION!!- series with an all new lovey-dovey date theme added to this figure!

This rendition of Hresvlgr is based on Hresvelgr accepting your challenge to compete in this sport with utmost confidence. You can see her stomach peeking out from underneath her sweater, and her healthily built legs in this detailed sculpt.

Be sure to get your hands on this figure, and fulfill your date fantasy with the fun and energetic Hresvelgr!

This beautiful PVC Statue stands 24 cm tall and comes with base in a window box packaging.