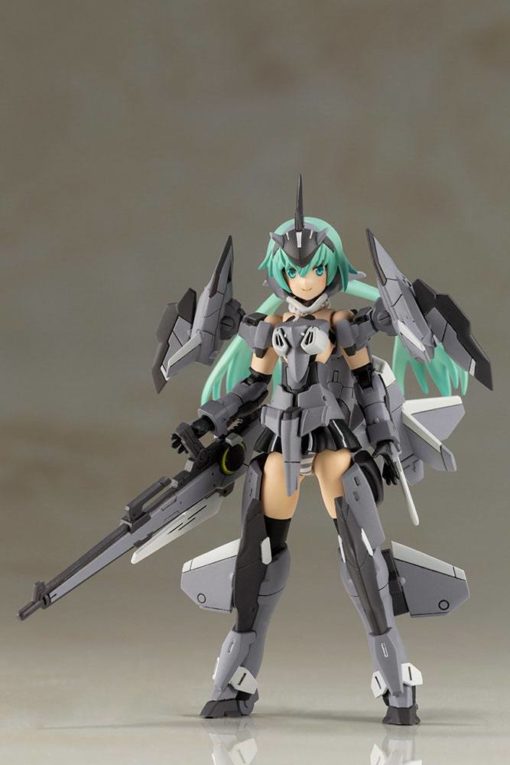 FREE Shipping to the UK
Earn 36 Points with this purchase!

Based on the “Stylet” model designed by Takayuki Yanase with character art created by Humikane Shimada, STYLET XF-3 Low Visibility Ver. is faithfully recreated in a new miniature scale that can fit in the palm of your hand!