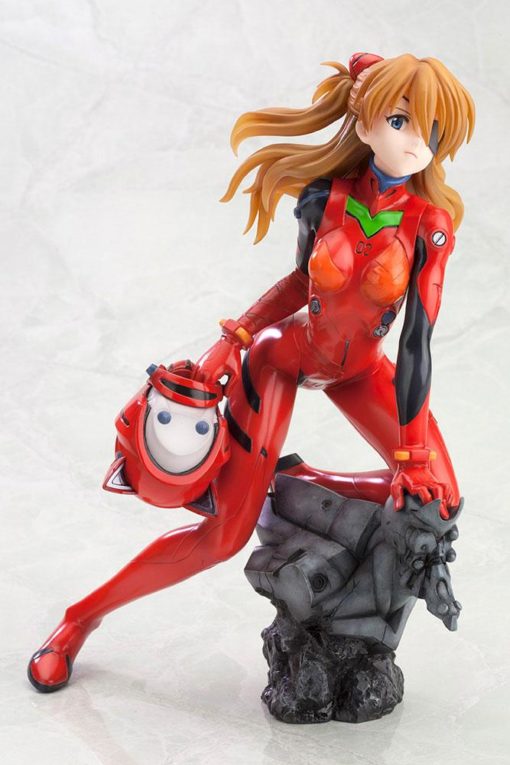 FREE Shipping to the UK
Earn 110 Points with this purchase!
Estimated Release: July 2021.

The 1/6-scaled statue is made of PVC and measures approx. 22 cm in height. It ships in a japanese window box.