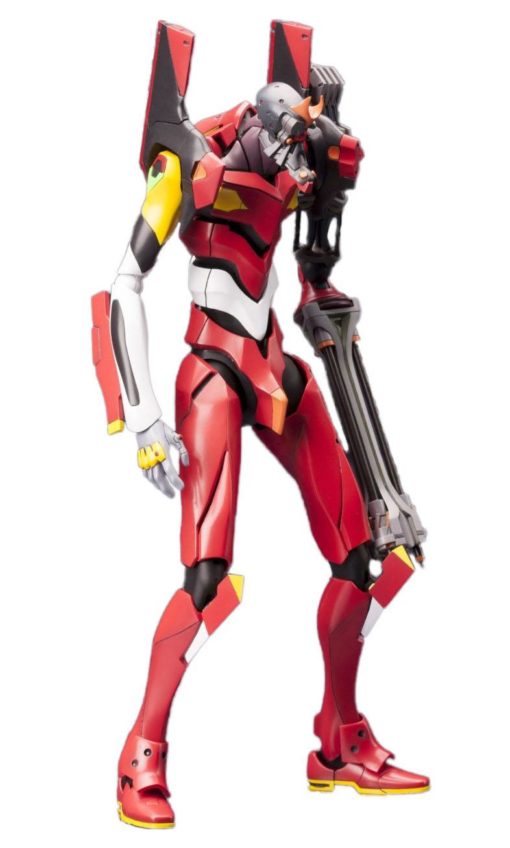 FREE Shipping to the UK
Earn 80 Points with this purchase!

Re-create scenes from Evangelion with interchangeable parts including both hands and weapons. Features multiple points of articulation for a wide range of posing options (some poses may require a display stand).

Display alone or alongside other statues and models based on Evangelion, such as the Unit-01 plastic model kit or the Asuka Langley Soryu Ani Statue from Kotobukiya!