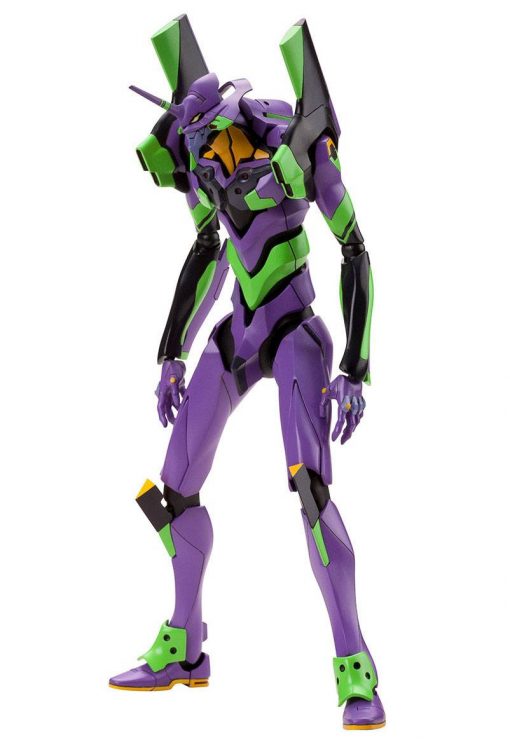 FREE Shipping to the UK
Earn 70 Points with this purchase!

Kotobukiya proudly presents a new plastic model kit based on the popular Evangelion franchise: Unit 01. Re-create scenes from Evangelion with interchangable parts including both…

Kotobukiya proudly presents a new plastic model kit based on the popular Evangelion franchise: Unit 01. Re-create scenes from Evangelion with interchangable parts including both hands and weapons, and multiple points of articulation, even in the jaw. Unit 01´s appearance is accurately recreated with its purple, black, and green color scheme.