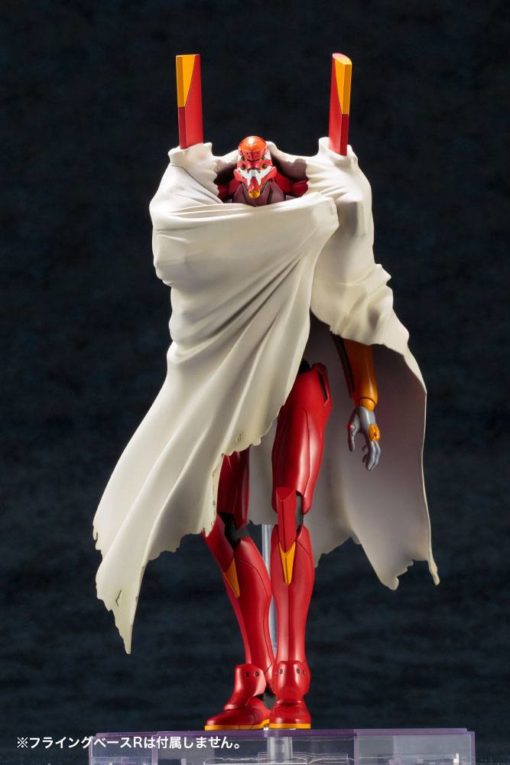 FREE Shipping to the UK
Earn 98 Points with this purchase!

A new cloaked cloak is included, reproducing the first appearance scene of the impressive No. 2 machine in the play!