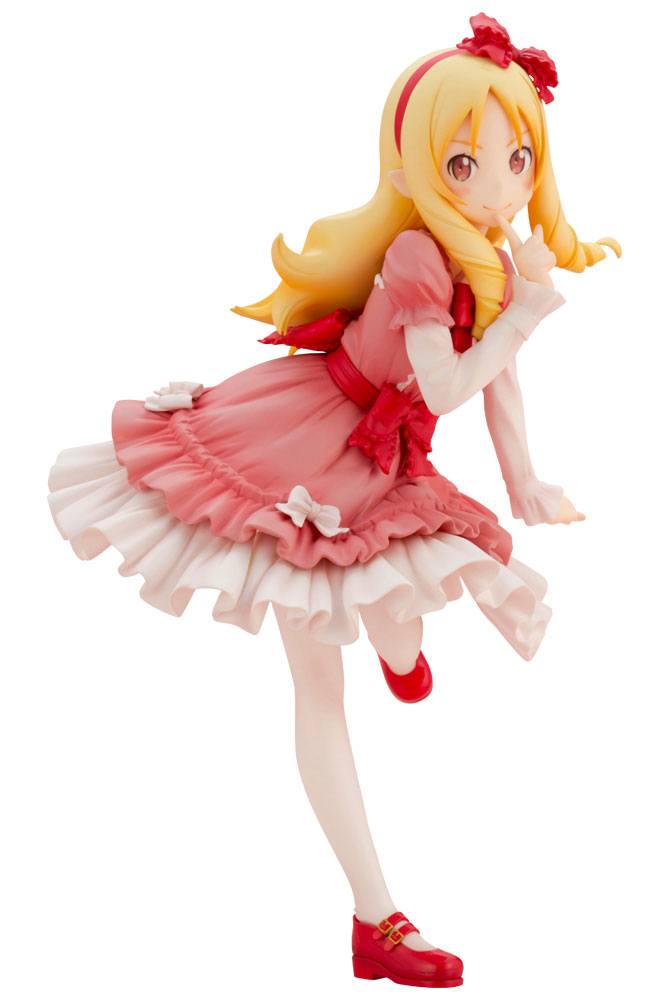 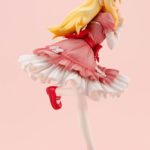 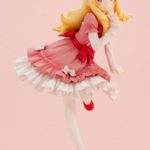 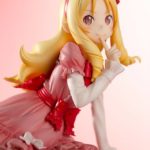 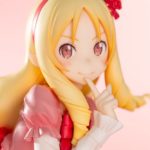 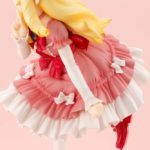 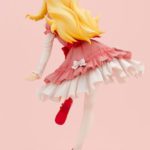 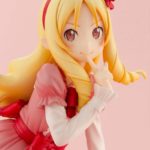 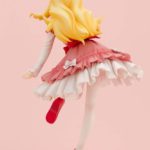 Earn 136 Points with this purchase!

Kotobukiya’s Elf Yamada figure stands at 1/7 scale in a frilly pink lolita dress. Elf is faithfully sculpted in detail from her iconic elf ears to her beautiful blonde curls, down to the ribbons, patterns on her socks, and even the underside of her skirt!

Perfect to be displayed as a solo piece or alongside other Eromanga Sensei figures from Kotobukiya such as Sagiri Izumi!

It stands 22 cm tal and comes in a window box packaging.