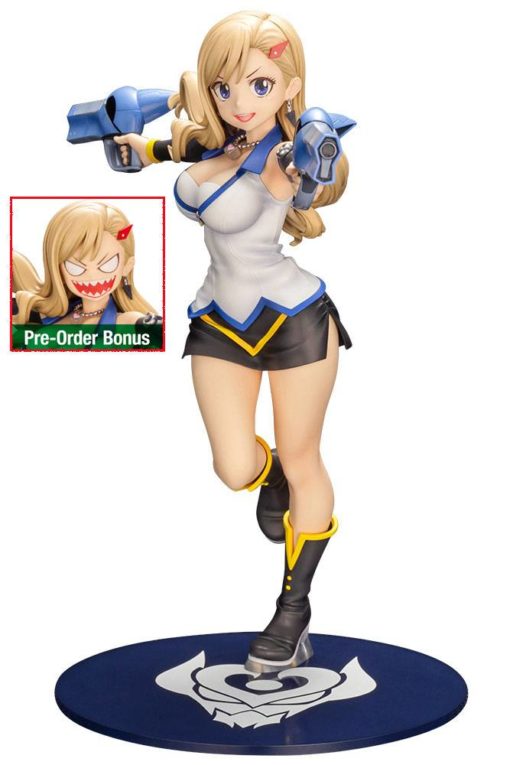 FREE Shipping to the UK
Earn 160 Points with this purchase!
Estimated Release: April 2022.

From the hit anime airing now, the B-Cuber from EDENS ZERO, Rebecca Bluegarden is joining the ARTFX J line!

From the hit anime airing now, the B-Cuber from EDENS ZERO, Rebecca Bluegarden is joining the ARTFX J line!

The statue’s pose is based on the key visual for the TV anime.
Rebecca’s sidekick Happy, transformed into the Happy Blasters, is recreated in perfect detail.
Rebecca’s robust physique is also faithfully sculpted.

From the necklace to the earrings, each part of the statue delicately detailed.
The base is printed with “Edens Mark” that matches the separately-sold Shiki Granbell statue.

Beautiful from every angle, add this stunning rendition of Rebecca to your collection today!