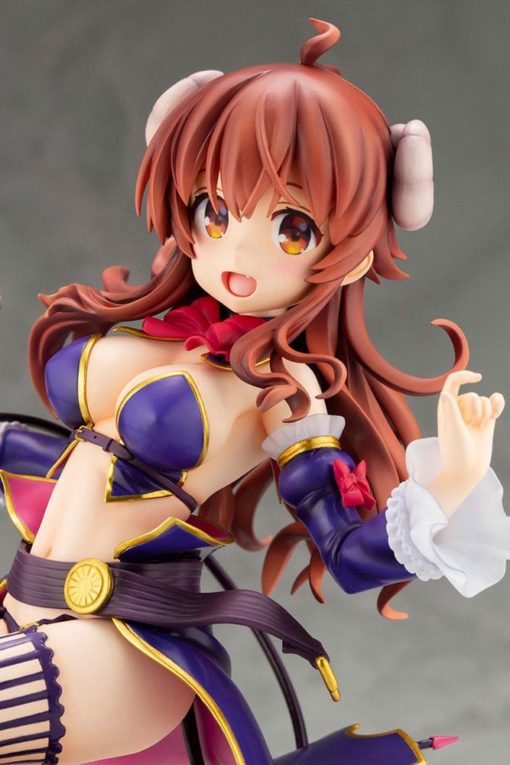 Home/Shop/Demon Girl Next Door, The

FREE Shipping to the UK
Earn 170 Points with this purchase!
Estimated Release: April 2022.

From the hit anime “The Demon Girl Next Door” on air now, Shadow Mistress Yuko, or “Shamiko” is being brought to life for the first time as a scale figure!

From the hit anime “The Demon Girl Next Door” on air now, Shadow Mistress Yuko, or “Shamiko” is being brought to life for the first time as a scale figure!

The statue is based on an original illustration created by series illustrator Izumi Ito. Yuko’s skirt flows elegantly behind her, while the horns and tail that reveal her demonic ancestry are faithfully recreated down to the finest detail. The statue’s flowing hair is another beautiful eye-catching detail.

The figure also comes with a faithful scale replica of the statue that contains Yuko’s ancestor Lilith. The base is inspired by the signs seen in the anime opening. The statue’s design and color scheme contrast perfectly with the separately sold Momo Chiyoda statue!

A hard-working girl who is doing her best to save her family from financial peril, add this demon girl next door to your collection today!