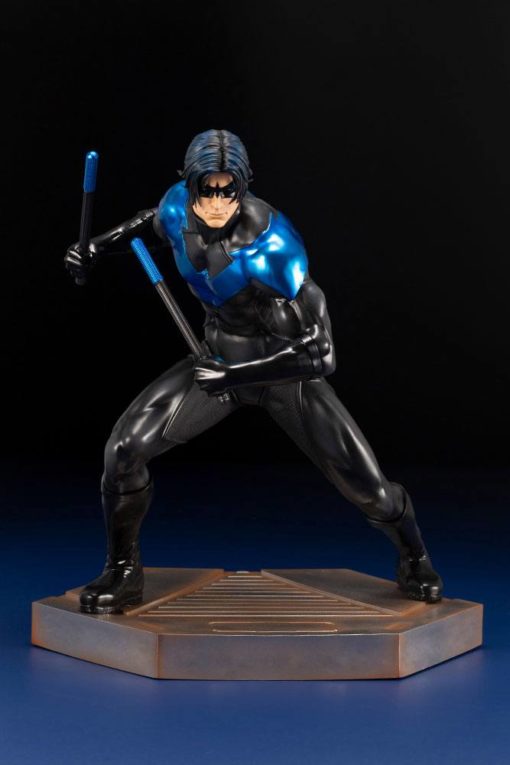 FREE Shipping to the UK
Earn 114 Points with this purchase!

From Teen Titans comes the hero, Nightwing, as a 1/6 scale ARTFX statue.

From Teen Titans comes the hero, Nightwing, as a 1/6 scale ARTFX statue.

This Nightwing is the first in our Teen Titans series, and is made into a statue that is an easy to be assembled statue that looks great in any collection.

Be sure to pre-order the upcoming statues to complete the team! Superboy, Starfire, and Raven are up next!