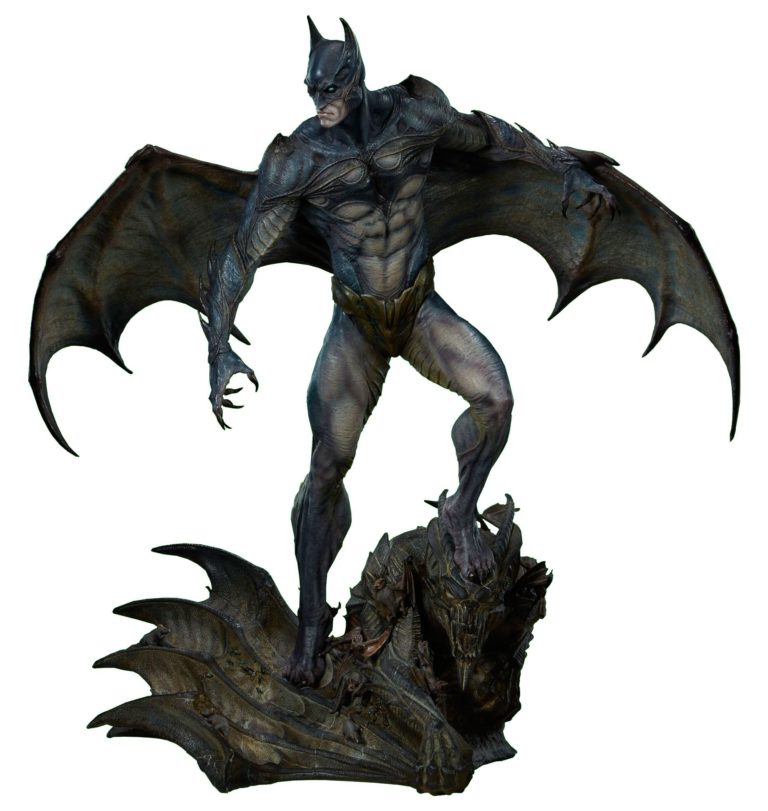 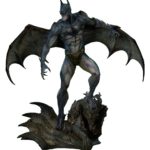 FREE Shipping to the UK
Earn 558 Points with this purchase!

Sideshow is thrilled to present the Batman Statue, the chilling first installment in the Gotham City Nightmare collection.

Sideshow is thrilled to present the Batman Statue, the chilling first installment in the Gotham City Nightmare collection.

No longer a crusader in just a cape and cowl, Batman has taken on a more sinister style as a bat creature, poised on top of a warped Gotham gargoyle, while creatures like bats, rats, and centipedes emerge from the base around his clawed feet.

Batman’s body is carefully sculpted with sinewy flesh capturing the monstrous melding of his suit design to the creature’s skin, painted with deep blues and greys to give him his chilling appearance. A subtle bat symbol covers his chest, integrating into his anatomy and further deepening the fright.

Face your fears with the Batman Statue from the Gotham City Nightmare collection.