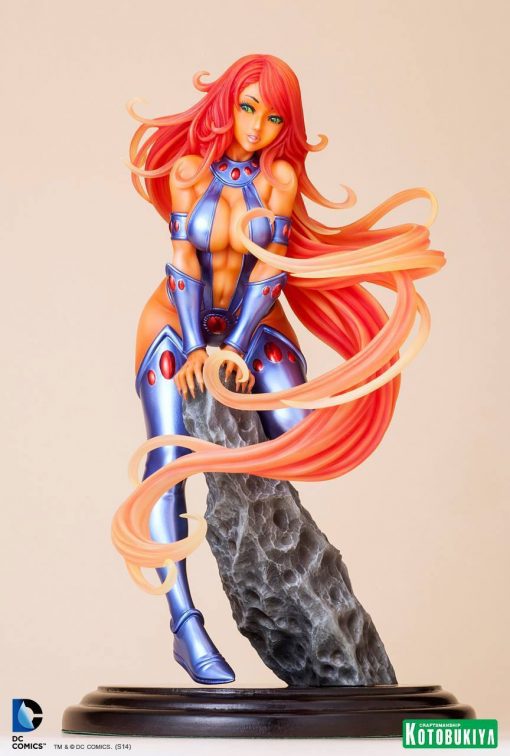 Earn 93 Points with this purchase!

Kotobukiya´s line of beautiful Bishoujo statues based on characters from the DC Comics lineup continues with STARFIRE!

Kotobukiya´s line of beautiful Bishoujo statues based on characters from the DC Comics lineup continues with STARFIRE!

Starfire´s revealing outfit shines reflectively as she perches atop a rock outcrop, her hair flowing dynamically around her.

Based on original artwork from master illustrator Shunya Yamashita, Starfire looks better than ever.

Display alone or alongside other Bishoujo statues based on DC Comics Super Heros and Villains!