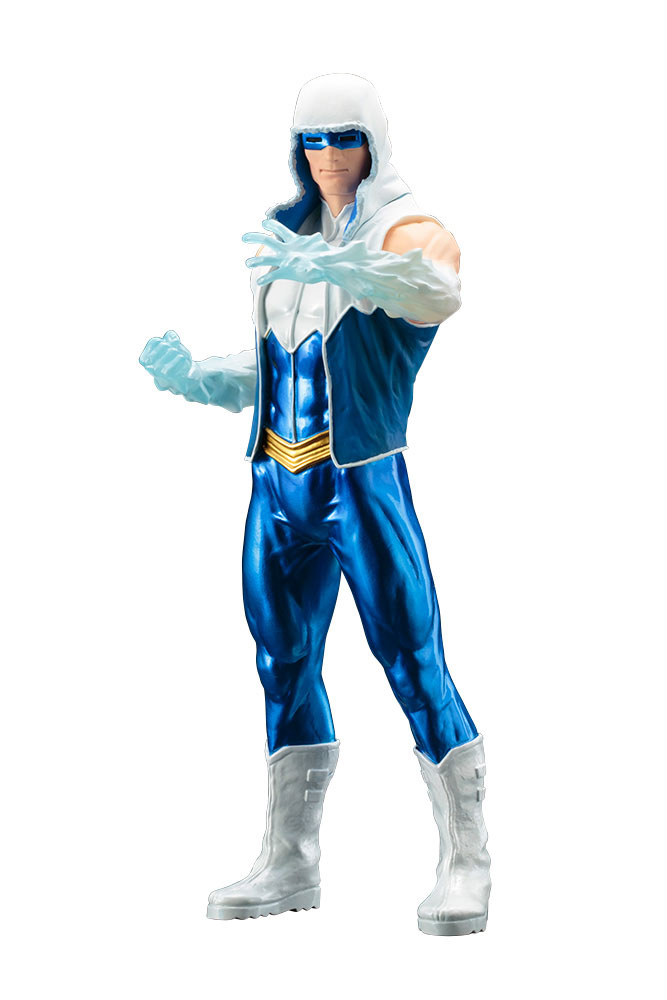 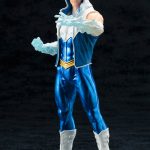 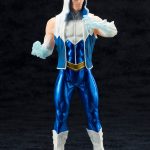 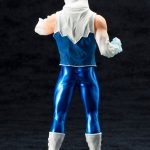 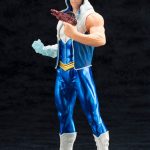 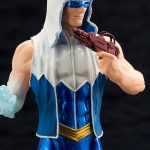 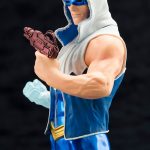 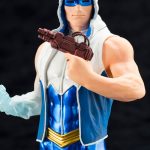 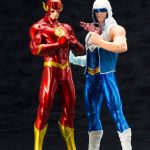 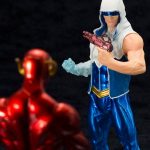 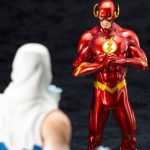 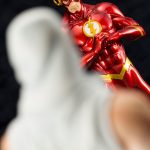 Display alone or alongside other Kotobukiya ARTFX+ statues like The Flash!