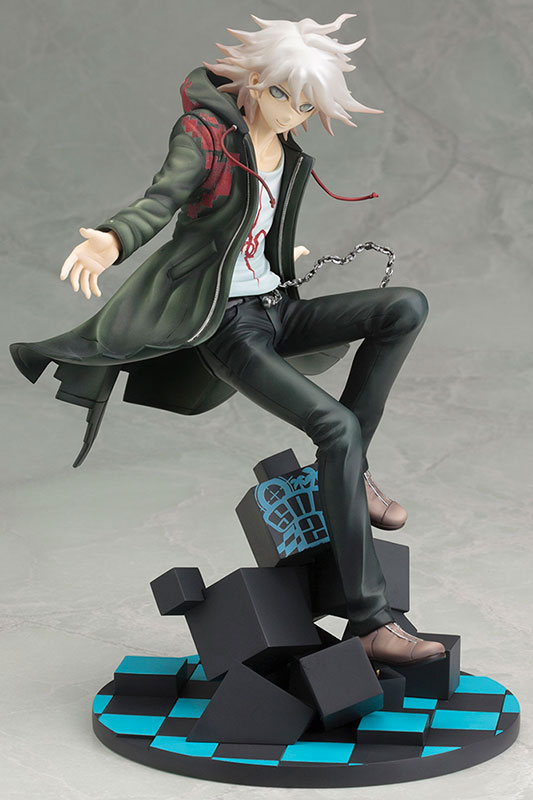 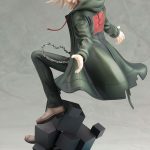 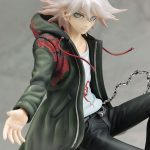 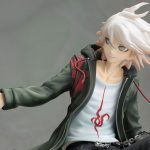 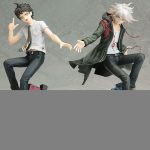 Earn 97 Points with this purchase!

Kotobukiya proudly presents the next character of Super Danganronpa 2 with the Nagito Komeada ARTFXJ statue.

Kotobukiya proudly presents the next character of Super Danganronpa 2 with the Nagito Komeada ARTFXJ statue.

Display alone or along with other favorite Japanese characters in Kotobukiya’s ARTFXJ line!