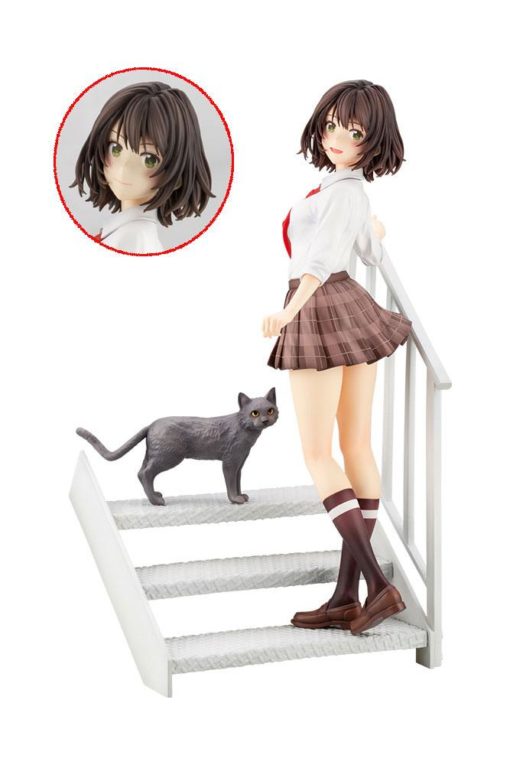 Aoi Hinami is a perfect being and a brilliant heroine!

Aoi Hinami is a perfect being and a brilliant heroine!

Behind the scenes, she is a hard worker who strives to please all those around her. Then one day, she meets a cat by the stairs at her school’s fire escape… This is the very moment that has been captured in this statue.

This statue gives off an airy and refreshing feel, perfect with her eye-catching wolf cut. The way her smile looks as she glances over her shoulder is the very essence of “perfection”.