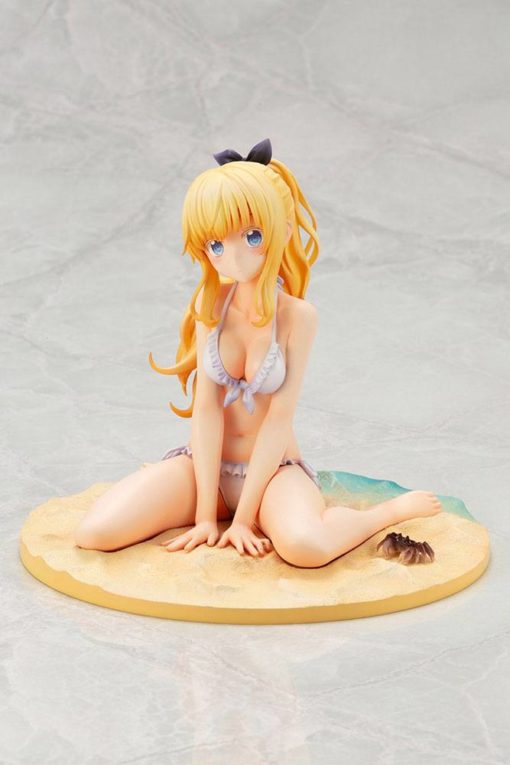 Earn 120 Points with this purchase!

The first year leader of the “White Cat Dormitory” from the hit romantic comedy manga Boarding School Juliet, Juliet Persia is being made into a 1/7 scale figure! Sitting on top…

The first year leader of the “White Cat Dormitory” from the hit romantic comedy manga Boarding School Juliet, Juliet Persia is being made into a 1/7 scale figure! Sitting on top of a detailed beach-inspired base, Juliet wears a white swimsuit that perfectly complements her pale skin. Juliet’s hair is accurately recreated, from the vivid golden blonde highlights to the sculpting of her ponytail.

A simple yet eye-catching piece, this gentle beauty is sure to be a must-have for your collection!

It stands 14 cm tall and comes in a window base packaging.