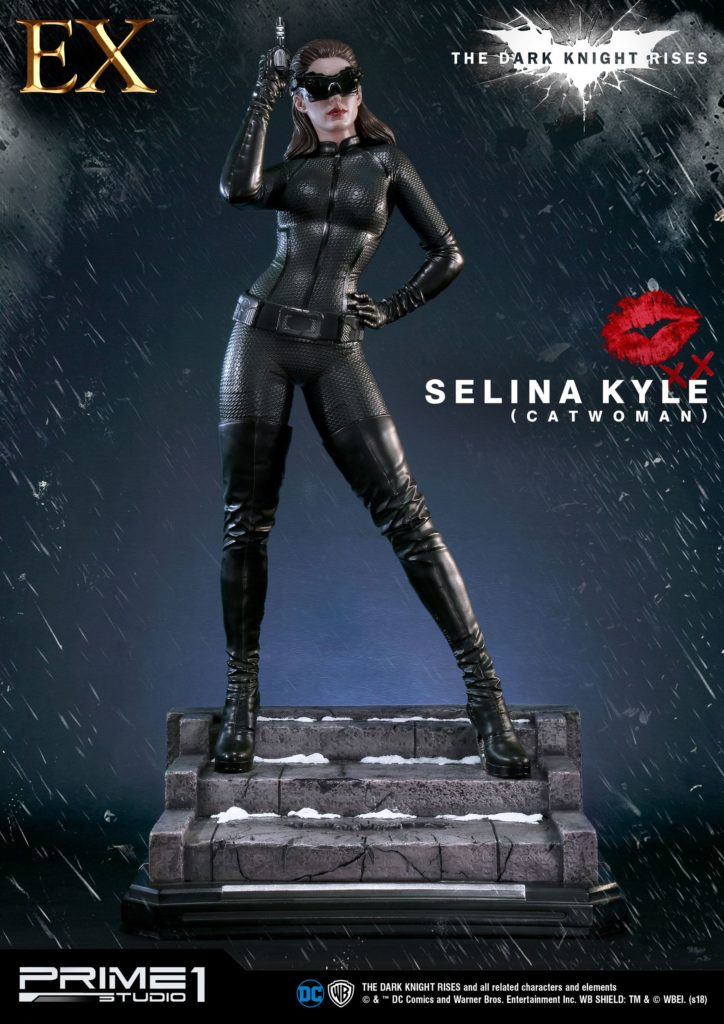 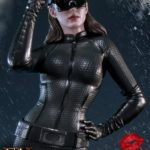 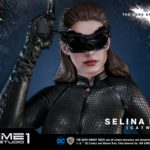 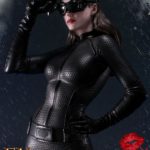 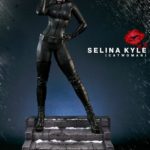 FREE Shipping to the UK
Earn 3,437 Points with this purchase!