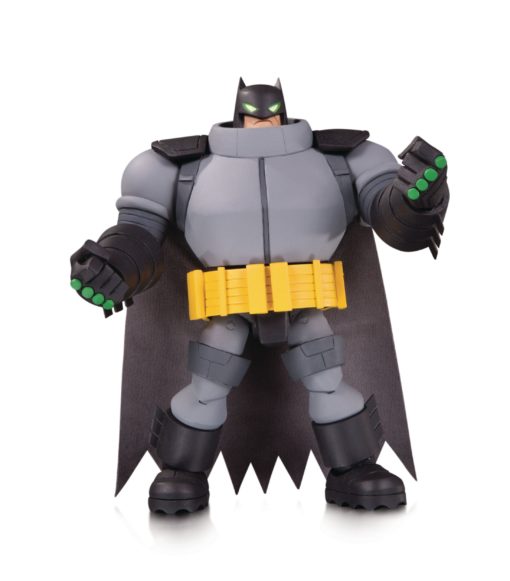 FREE Shipping to the UK
Earn 50 Points with this purchase!
Estimated Release: July 2021.

Inspired by the beloved and Emmy Award-winning Batman: The Animated Series, this new era of the line features characters never before seen in the series with designs by Ty Templeton in the iconic animated art style. These 1:12 scale action figures include a number of accessories.