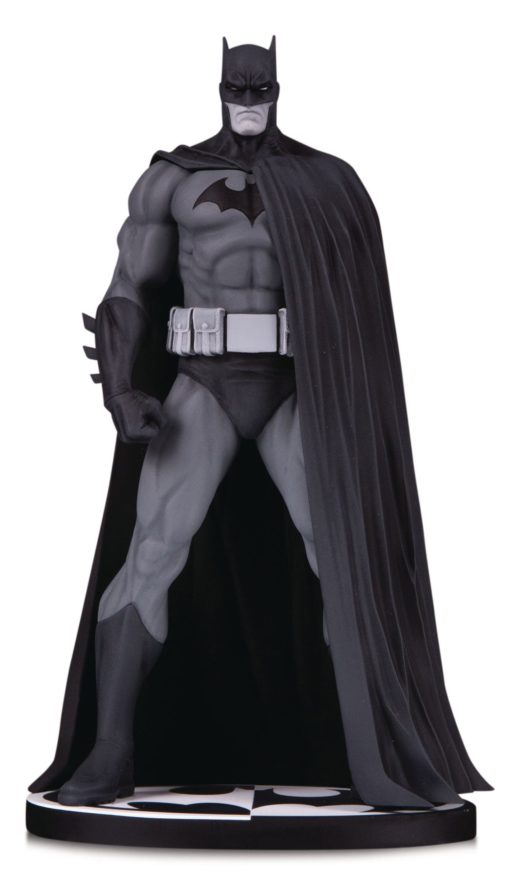 FREE Shipping to the UK
Earn 119 Points with this purchase!
Estimated Release: July 2021.

Jim Lee is back in the Batman Black & White line again with this all new 7″ Batman statue. Based on a panel in Batman #619, this statue marks Lee’s fifth piece in the line! Base…

Jim Lee is back in the Batman Black & White line again with this all new 7″ Batman statue. Based on a panel in Batman #619, this statue marks Lee’s fifth piece in the line! Based on the art of Jim Lee.