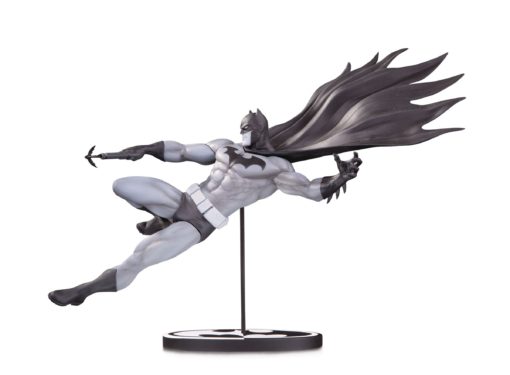 FREE Shipping to the UK
Earn 84 Points with this purchase!

Limited to 5,000 pieces and individually numbered.