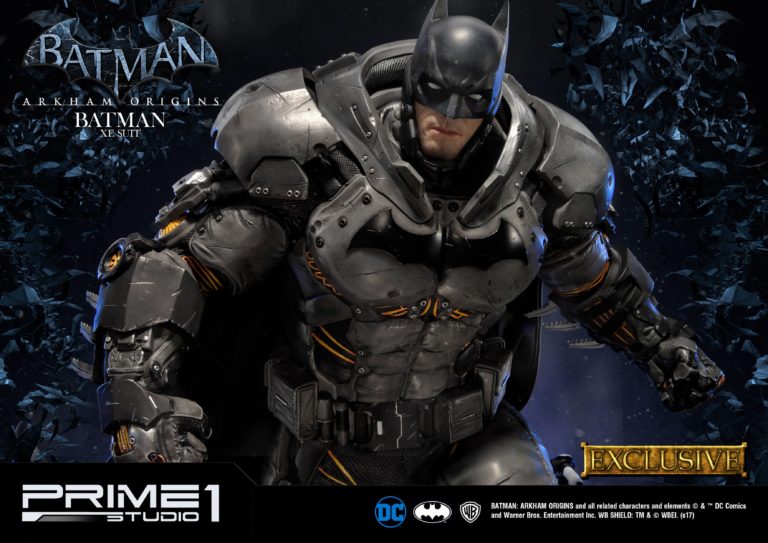 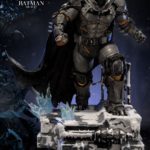 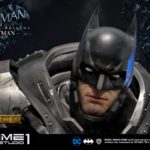 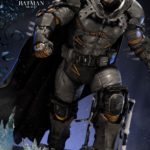 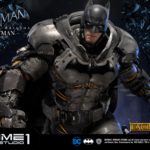 Earn 4,345 Points with this purchase!

Prime 1 Studio is proud to present MMDC-24: Batman Extreme Environment Suit from Batman: Arkham Origins (Cold, Cold Heart DLC). Batman started out using the Arkham Origins Batsuit, but switched to the XE Suit after he realized that he needed a more armored Batsuit to take on the likes of Mister Freeze. It had heating on some of the areas of the suit, it was armed with Thermal Gloves. This special version of his Batsuit not only offered him greater protection but also allowed him to take Mr. Freeze head on as the suit was able to withstand the extreme temperature and break the ice he was able to create. A perfect duo for with our previous release MMDC-22: Mr. Freeze from Batman: Arkham Origins.