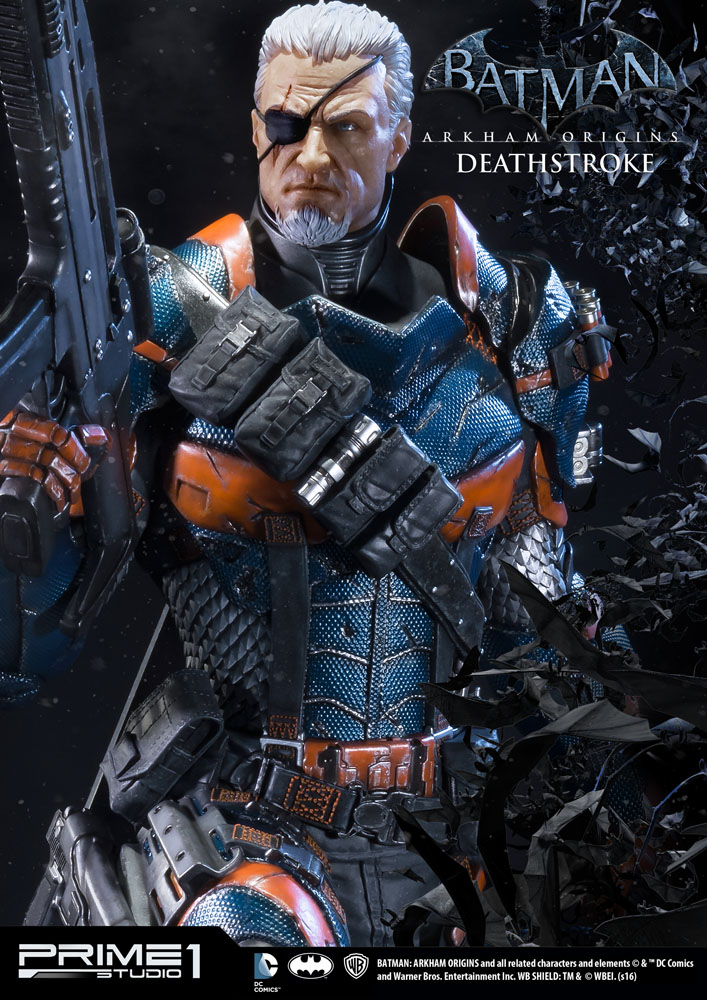 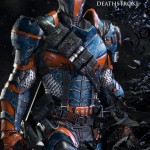 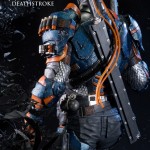 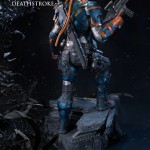 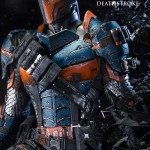 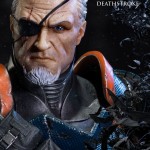 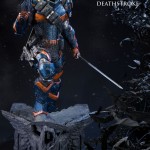 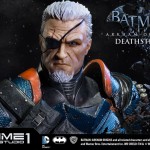 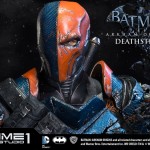 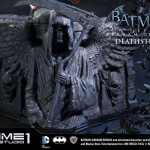 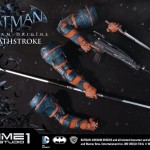 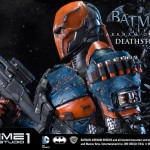 FREE Shipping to the UK
Earn 1,245 Points with this purchase!

Prime 1 Studio is proud to present MMDC-04 Deathstroke from the Batman Arkham Origins.

Prime 1 Studio is proud to present MMDC-04 Deathstroke from the Batman Arkham Origins.
Part of an experimental super-soldier program where he gained enhanced strength, agility, healing factor and intelligence.

Deathstroke became a mercenary and rapidly gained a reputation as one of the world’s greatest assassins.
When Batman defeated Deathstroke, he finally earned his respect and Deathstroke would devote all of his energy into killing him.