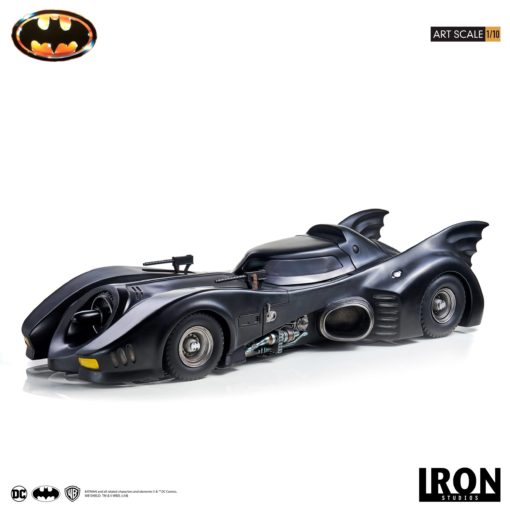 FREE Shipping to the UK
Earn 874 Points with this purchase!

The Polystone statue measures approx. 70 x 17 x 30 cm and comes with matching base.