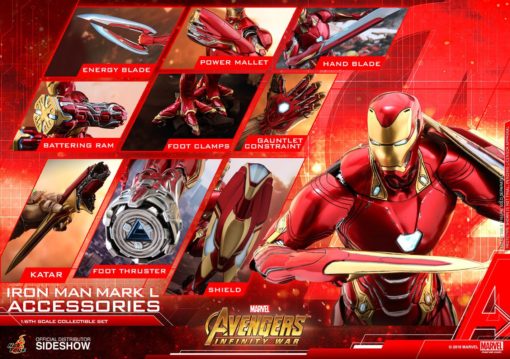 The groundbreaking Mark L Accessories Collectible Set is an incomparable addition to any Marvel fans collection!