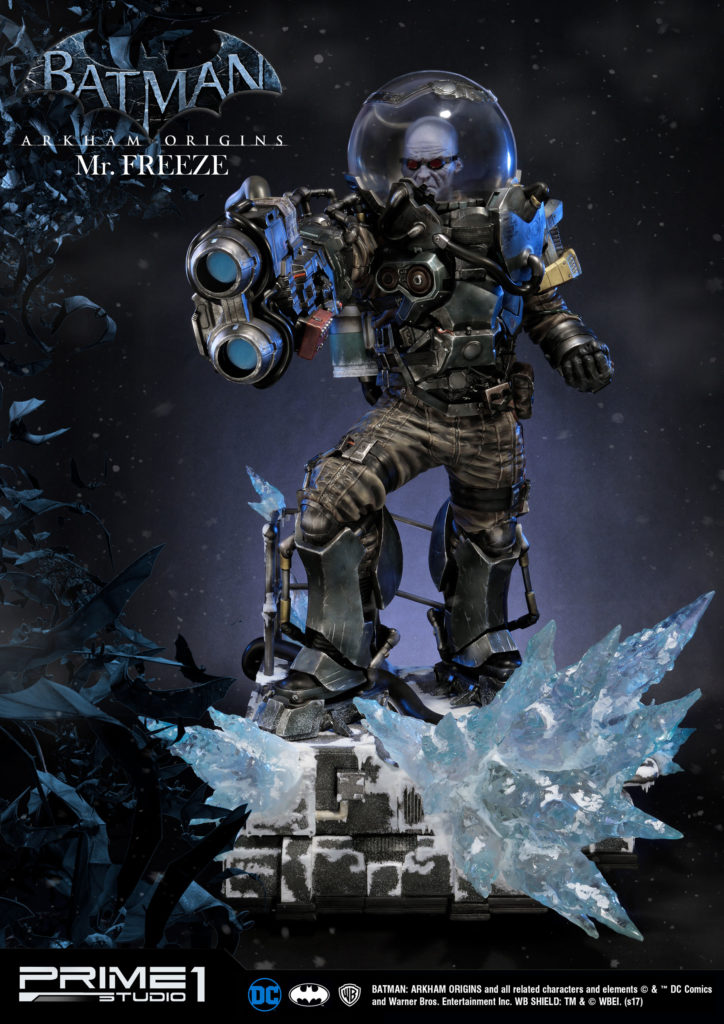 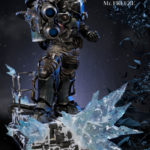 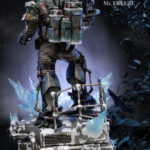 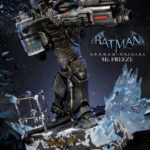 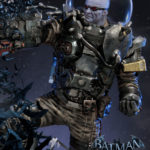 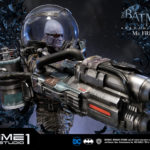 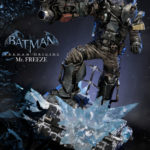 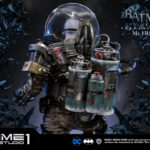 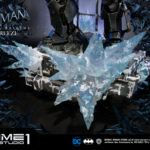 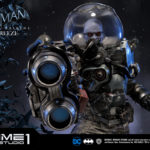 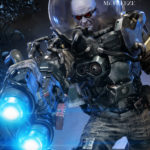 FREE Shipping to the UK
Earn 1,600 Points with this purchase!

Victor Fries was a brilliant cryogenicist whose beloved wife, Nora, was stricken with a fatal degenerative disease. Fries placed Nora in suspended animation while he obsessively searched for a way to cure her, but the corporation that funded his research – and Nora’s life – pulled the plug, and triggered an accident that transformed Fries’ body into a cold-blooded form that must always kept at absolute zero. At normal room temperature, he would die. While wielding a number of cryogenic weapons, Mister Freeze wore protective armor on his quest to bring back his lovely wife and avenge her fate – which he partly held Batman responsible for. He served as the main antagonist of Cold, Cold Heart and stands 89 cm tall.