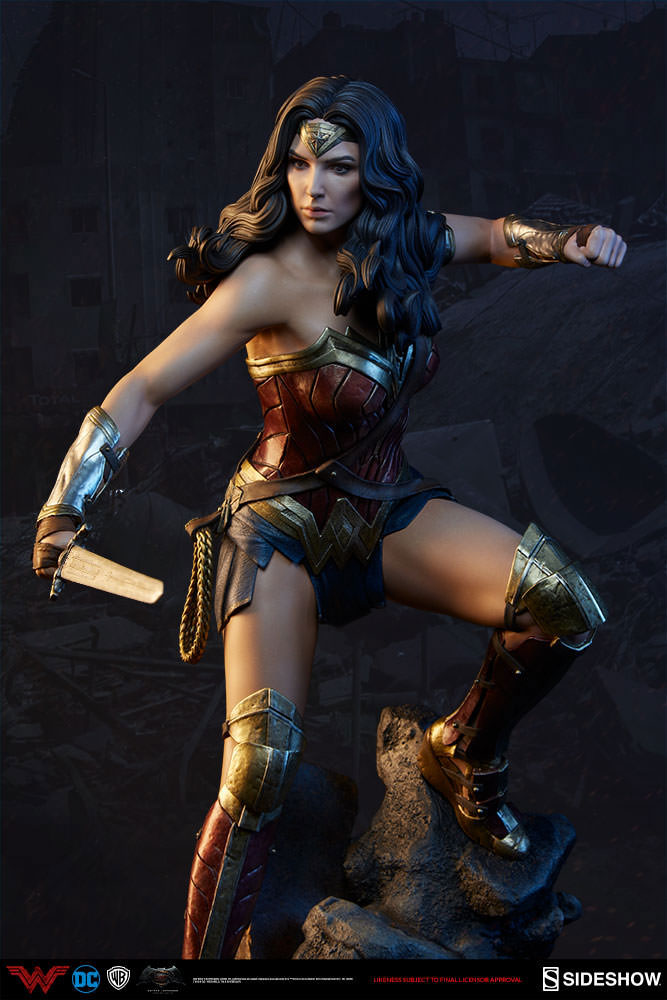 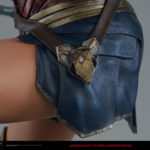 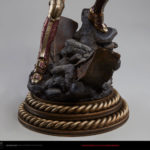 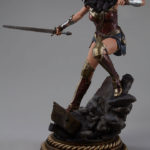 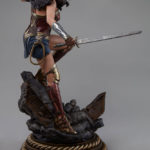 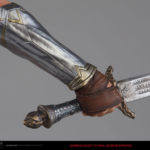 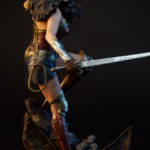 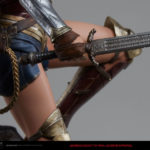 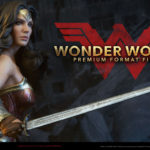 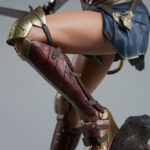 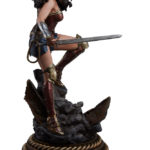 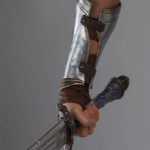 FREE Shipping to the UK
Earn 608 Points with this purchase!

The champion of Themyscira, daughter of Zeus, Amazon, warrior, and princess!

The champion of Themyscira, daughter of Zeus, Amazon, warrior, and princess!
A demigod with mighty weapons, fantastic powers, and unimaginable strength – she is Wonder Woman!

We are proud to announce a new depiction of Wonder Woman as portrayed by Gal Gadot in Batman v Superman: Dawn of Justice! Expertly crafted by our in-house team and rendered with supreme movie-accuracy, she is a proud addition to our lineup of DC Comics Premium Format Figures. Standing 20 inches tall, this awe-inspiring new figure depicts everyone?s favorite Amazonian Princess in a suitably dynamic pose; stepping into action, sword drawn, and prepared to face any foe!