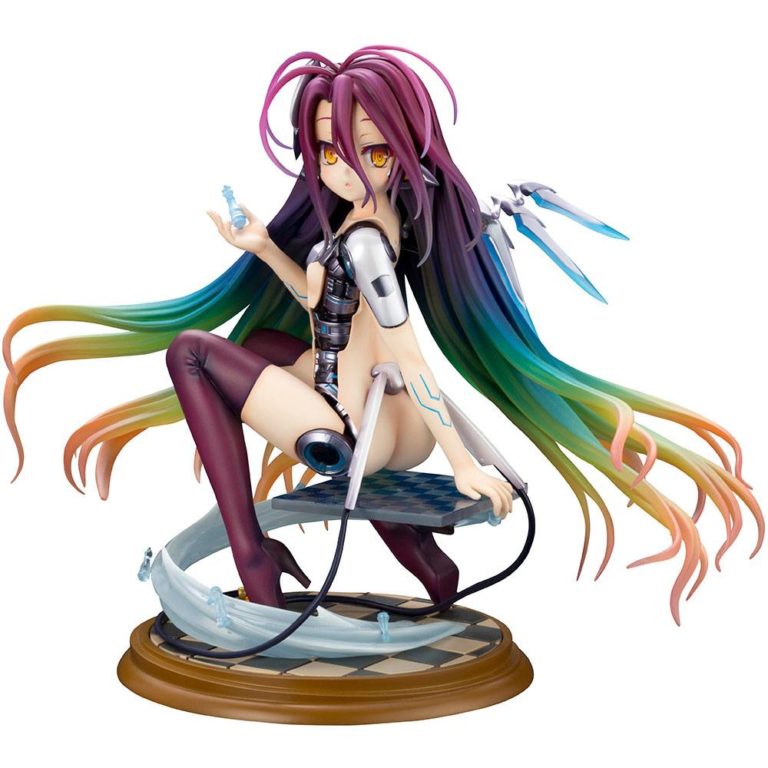 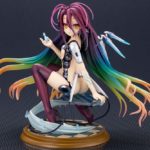 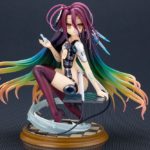 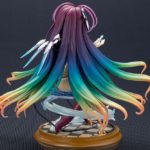 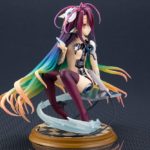 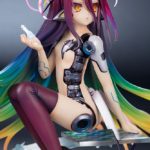 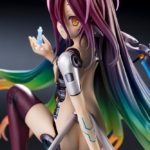 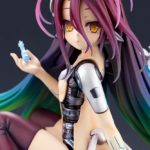 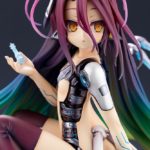 Earn 170 Points with this purchase!

From Kotobukiya to the World! The ARTFX J Series brings characters that are popular in Western audiences to their fans throughout the world. Next up in Kotobukiya’s ARTFX J seri…

From Kotobukiya to the World! The ARTFX J Series brings characters that are popular in Western audiences to their fans throughout the world. Next up in Kotobukiya’s ARTFX J series is Schwi from No Game No Life: Zero. An Ex-Machina AI that takes the form of a young girl found by the human leader Riku, Schwi hopes to understand the hearts of humans despite her mechanical form.

The statue’s posing depicts Schwi perched on the edge of a chess board, holding a chess piece playfully in her hand. Her colorful hair is reproduced in stunning definition, with clear plastic tips that catch the light beautifully. The details in the statue’s crafting evoke the world of No Game No Life: Zero, especially in the chess motif that plays a crucial role in the story.